Workshop & Conference Berlin 2012: Suicidal Behavior of Immigrants and their Descendants in Europe

Western Europe is increasingly becoming multi-cultural. Immigrants of many ethnic minority groups in Europe are more vulnerable to demonstrate suicidal behavior than native populations. Considering the increase of cultural diversity in Europe's population, and with immigrant status conferring a risk of suicide, Diana van Bergen and Amanda Heredia-Montesinos organized a two-day conference on the topic "Suicidal Behavior of immigrants and their descendants in Europe". The event was funded by the Deutsche Forsschungs Gemeinschaft, and featured presentations by 16 renowned European researchers with expertise and track record in this field of interest. It was held at the St. Hedwig Clinic, Charite University in Berlin, 25th and 26th of January 2012 (program).

The topics discussed by presenters were the following

Pictures (with thanks to Martin Voracek) 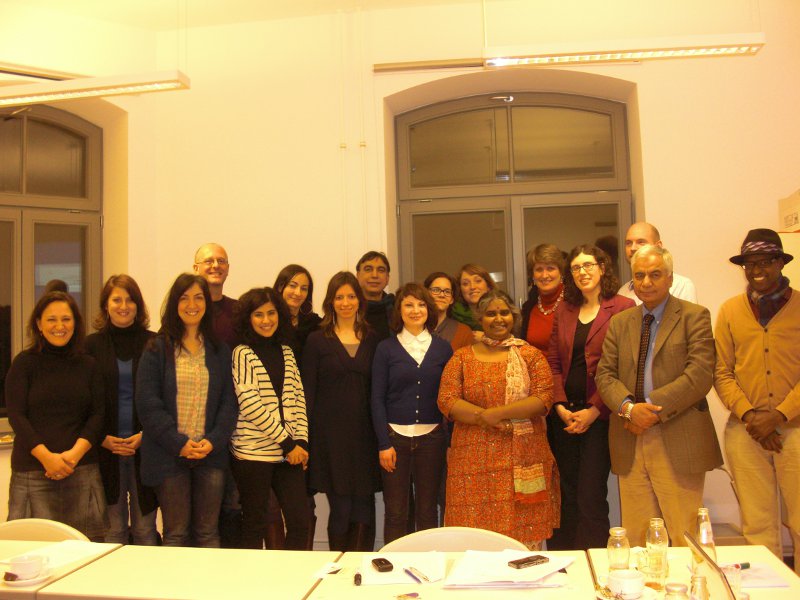 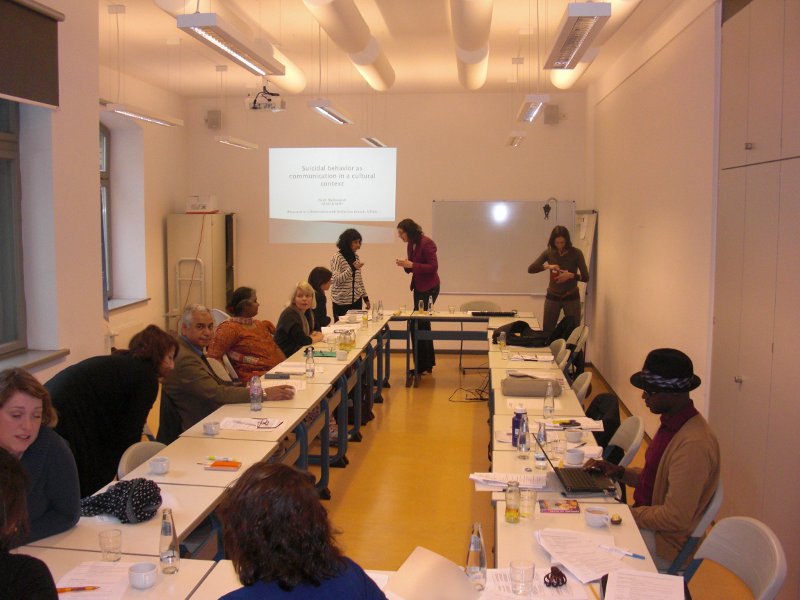 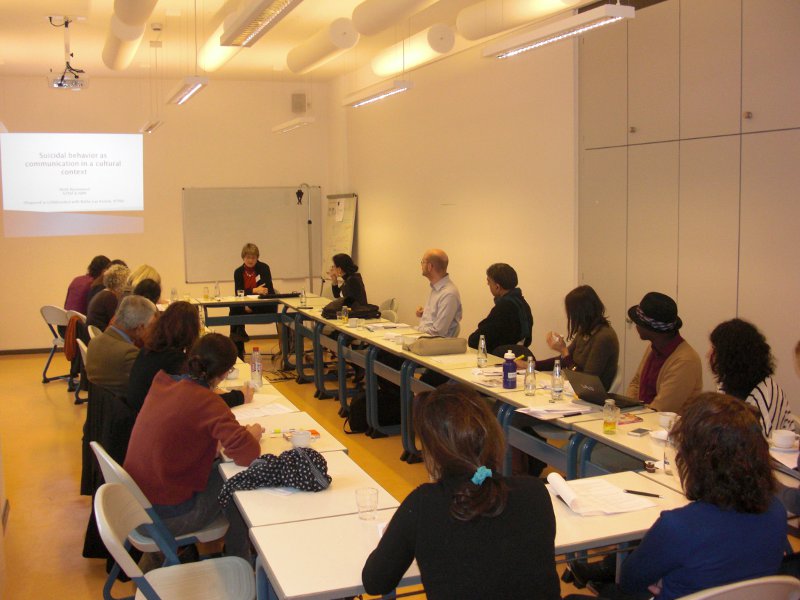 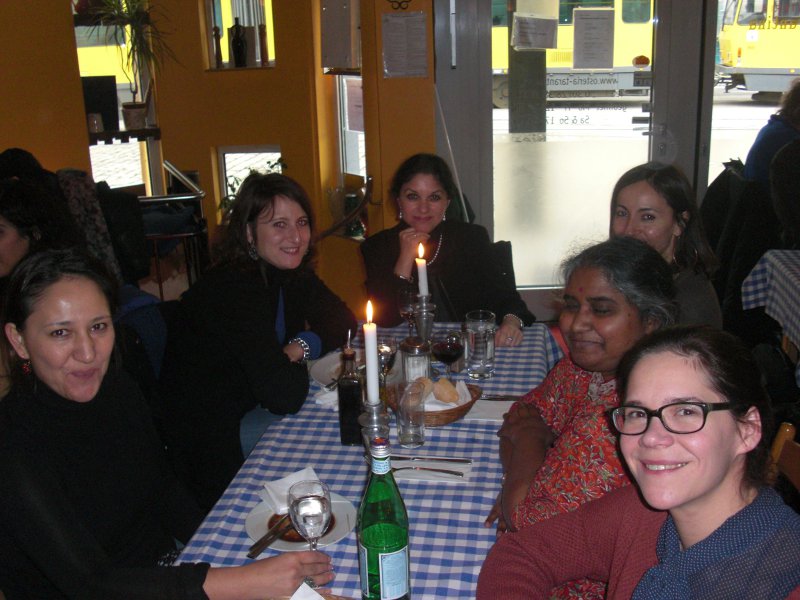